Interviewing for a Stretch Role 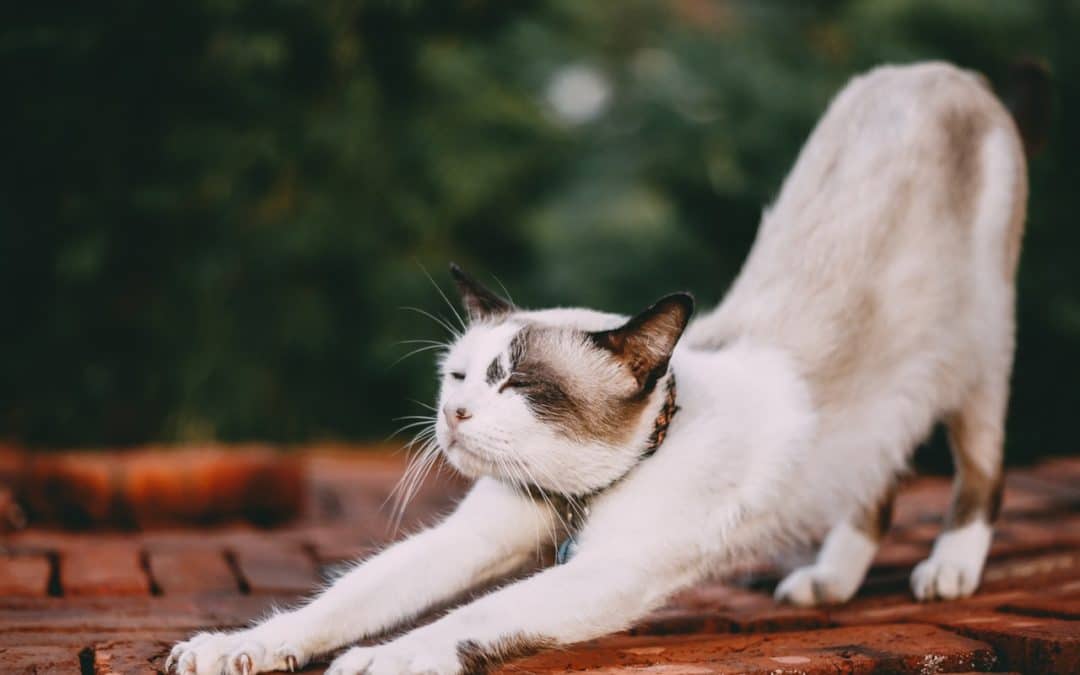 If you apply for a job that you consider a stretch role, and actually get scheduled for an interview, that is amazing. Employers tend to try to hire new hires into lateral moves not promotions, which really frustrates job seekers.  What is a stretch role? Stretch roles are jobs for which you perhaps have most of the required experience but not all. The company may view you as high potential. If they provide training and mentoring, you would be more likely to excel in that role.

Keep in mind that employers see hiring candidates into stretch roles as potentially risky and that’s why they love to offer a lateral move or even more frustrating to job seekers, offer a role below their current title. Many candidates become insulted, not understanding the perception of risk that hiring managers see when hiring “unproven” talent. Unproven means you haven’t worked directly for them and for the organization.

First if you were interviewing for a stretch role, congratulations. It’s very difficult at times to be considered for roles when it is not a lateral move but a clear move up. The next thing to consider is that you will need to focus on your transferable tool kit of experience that will allow the employer to make a reasonable prediction that you most likely will be able to perform the job. Telling the employer, “I’m always up for a challenge,” is not evidence for the job. Let me repeat that. One of the best ways to be rejected for a stretch role is to tell them you like challenges. And hope that’s enough. It’s not.

The most important advice for anyone interviewing for a stretch job is to ban general statements. Other phrases to avoid include:

I’m up for anything.

These phrases are all the same statement which means “I have no idea if I can do this job and I’m hoping you’ll give me a chance.” That’s terrifying to a hiring manager.

If you’re interviewing for a stretch role, below are my top recommendations:

Hiring managers inherently view stretch hires as a significant operational risk that they would like to avoid if possible. They put tremendous pressure on Recruiters to source and present candidates who already have done the exact job, even though it’s not a motivator for a candidate to make a lateral move, especially in this market.

The final point is to remember that your goal of moving up to a new level and title and not being bored is the opposite of the hiring manager’s goal of hiring someone who has already mastered 100% of a job. Your idea of excitement is what they regard as more work for them. It’s sad because organizations that develop their people and promote have far lower turnover. So the goal is to project that you are already at the level even if you are not. Act like you are that person before you are that person.

This site uses Akismet to reduce spam. Learn how your comment data is processed.